Where are the best Asian restaurants in the Blue Mountains? While most of the main Blue Mountains’ attractions are mainly centered around its spectacular parks, cliffs and lookout points, there’s no denying how extensive and varied the food is in this particular region.

Some Asian restaurants are now so well-established that they’ve practically become landmarks and are now known as the most solid Blue Mountains attractions.

With spectacular views over the azure-tinted Blue Mountains area, the Faulconbridge Chinese Restaurant is considered as one of the best Asian restaurants in the area.

Spacious enough to accommodate approximately 200 guests, this restaurant is high enough to give you a bird’s-eye view of the main Blue Mountains attractions. 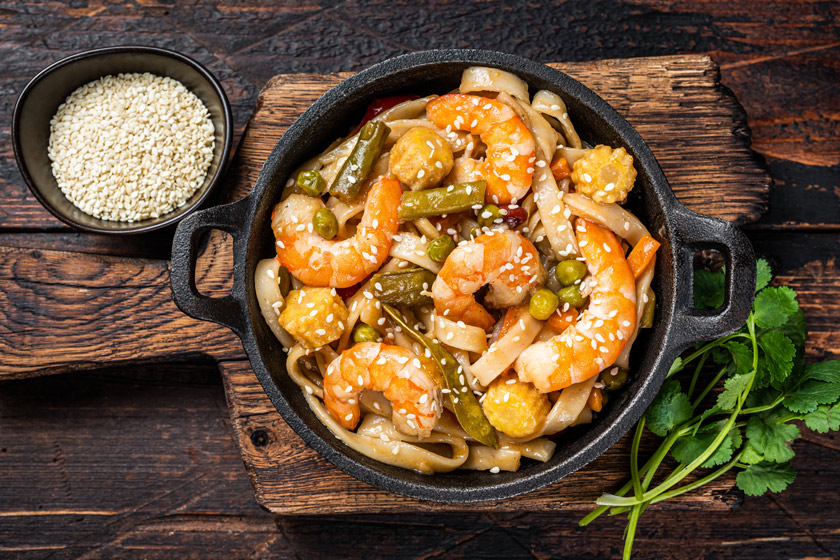 The Faulconbridge Chinese restaurant is actually large enough to be host parties, receptions and other such functions.

Visitors will certainly appreciate its extensive menu which has a particular emphasis on traditional Asian cuisine.

Some of the Chef’s suggestions include delectable dishes in the likes of Traditional Chinese BBQ Pork, Peking Duck, Mustard King Prawns, Clay Pot Fish and the likes.

This place is additionally known for its scrumptious desserts and unique banquet menu that provides you for affordable albeit delicious group packages.

Because it is such a well-known Blue Mountains attraction, this restaurant has even been awarded the much-coveted Central West Region “Best Chinese Restaurant” award for two years in a row as well as the Region Award for Excellence in 2004.

It should be known that the chef has over 35 years of experience in Asian cuisine.

Surprisingly enough, Lawson Chinese Restaurant is located in a bowling club, but because of its authentic Asian menu, this restaurant has quickly established itself as one of the main Blue Mountains attraction, as far as eating out is concerned.

Extremely popular among both tourists and locals alike, this restaurant offers various types of fares, both Asian and local.

Additionally, it also delivers takeout services, hence enabling you to grab dinner on your way home.

Open to everyone, Lawson Chinese Restaurant operates for lunch and dinner between Wednesday to Monday.

Some of its most coveted kitchen specialties include, but are not limited to, Sizzling King Prawns in Garlic Sauce, Singapore Fried Noodles, San Choy Bow as well as Mongolian Steak.

If you’re looking for a solid Blue Mountains attraction in terms of dining, you really can’t go wrong with Caton Palace. Located in Katoomba, this restaurant was first established back in 1996 and has quickly built up a solid reputation as one of the best Asian spots in the area. 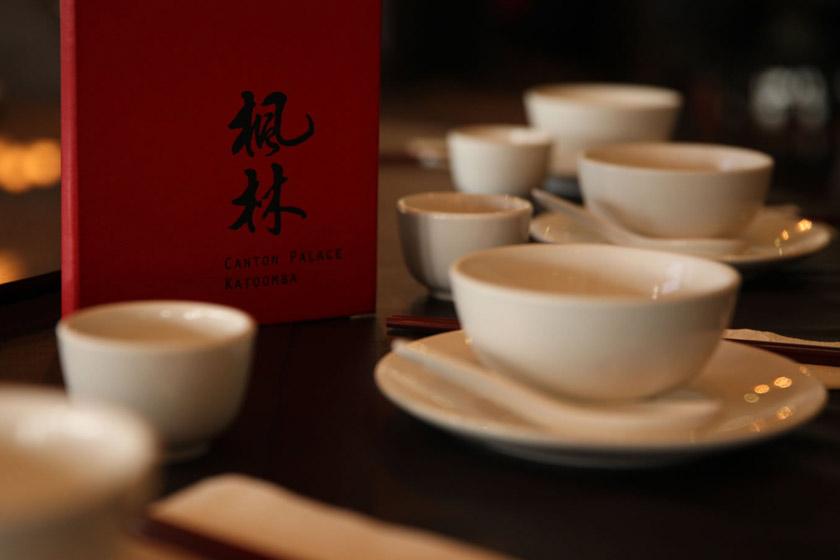 Owned by the Man family, the restaurant is quite large and can seat around 200 people.

Nestled in the middle of lush foliage, greenery and flowers, it also won a plethora of nominations for the best Asian dishes in the area. In fact, the chef originates from Hong Kong and has an impressive culinary background that largely contributed to the restaurant’s success.

Unique Patisserie
169 Katoomba St, Katoomba
Phone: 4782 7887
This unassuming bakery is also a fantastic restaurant that has amazing Malaysian and South East Asian food. You have Malaysian food on the menu, as well as pies (such as chunk beef, etc.) and those French pastries and other delicacies.

Maprang Thai Restaurant
Shop 3, 1 Staples Cres, Lawson
Phone: 4759 3232
A very popular new Thai Restaurant in the heart of Lawson, this restaurant has a delightful Thai menu, with the food being refreshingly fresh and tasty. All your typical dishes are on the menu including Pad Thai, coconut rice and more.