Katoomba
Home of the Three Sisters

One of Blue Mountains’ most developed towns, Katoomba has an altitude of 1,017m above sea level. 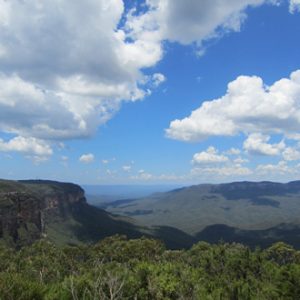 With a population of 7923, this region is especially known for its landmarks, stone structures as well as incredible lookout points. A two-hour train ride from Sydney, Katoomba is extremely welcoming to tourists and offers a variety of events and activities to add some extra panache to your vacation.

Unlike other small towns, this particular region flares to life at night, with cafes, pubs and restaurants open until the early hours of the morning.

The Three Sisters at Echo Point

Echo Point’s Three Sisters is quite easily one of the better-known attractions in Katoomba and the general Blue Mountains region. Indeed, no visit can be considered complete unless you’ve trekked the rugged terrain that takes you to this impressive rock formation.

Located at Echo Point, this remarkable landmark can comfortably accommodate the million of visitors who flock there every year.

According to an ancient Aboriginal legend, this rock formation derives its name from three sisters who were turned to stone to protect them from impending danger.

Unfortunately, the witch doctor was murdered before he was able to reverse the spell, leaving the sisters as rock formations for eternity.

While this legend only serves to enhance the mystique surrounding Katoomba’s Three Sisters, visitors are also treated to a truly spectacular view of the surrounding regions from the multiple viewpoints that were set up on this mountain trail.

Set against a dark cerulean sky, this formation gradually changes colors throughout the day as the sunlight glows and dims on the rocks. In this area, you will also see a variety of rare bird species such as the Lyre bird.

It should be noted that Katoomba’s Three Sisters rock formation stands at 3000 feet over sea level, providing you with a unique view over the area.

If you’ve got a moderate to excellent level of fitness and if you feel like exploring the area, you might want to check out the Giant Stairway. With no less than 800 steps to cover, these steps offer a truly awe-inspiring journey toward the Jamison valley.

Located not far from the Three Sisters, Katoomba’s Giant Stairway is teeming with wildlife. If they are lucky, visitors might even catch a glimpse of the elusive Rosellas bird as they feed on sunflower seeds.

As the name suggests, the Scenic Railway delivers a glorious view of Katoomba through a unique 52-degree ride that will leave you breathless. This thrilling experience basically consists of a glass-bottomed and glass-roofed carriages that will take you across thick rainforests where you can enjoy a 310 metres ride across the floor of the Jamison Valley.

First established in 1945, the Scenic Railway is now one of Katoomba’s many historic landmarks.

If you’re a fan of such daring activities, you might also enjoy the Scenic Skyway. This ride is suspended 270 metres above Katoomba’s many ravines, hence allowing you to enjoy an exclusive 360° view of the region. The cabin floor is made from electro-glass which largely contributes to the thrilling aspect of the ride. 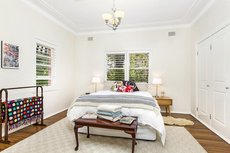 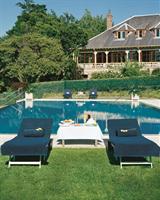 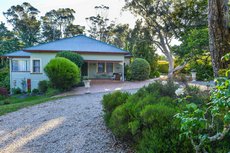 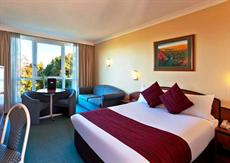 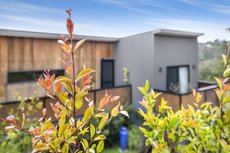 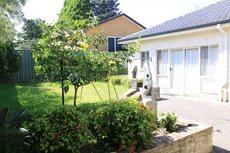 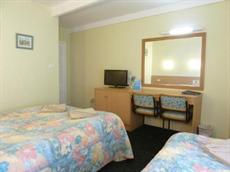 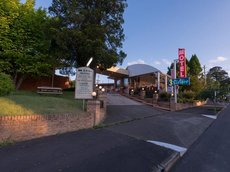 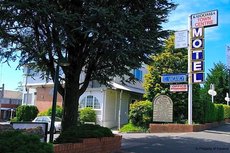 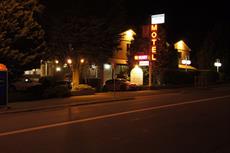 The Gully Cottage of Katoomba 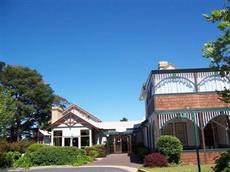 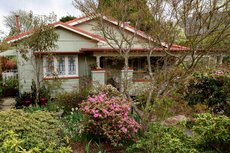 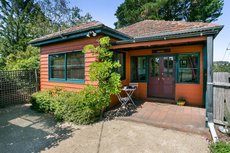 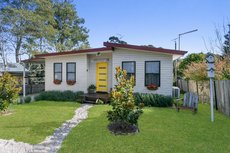 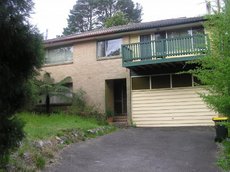 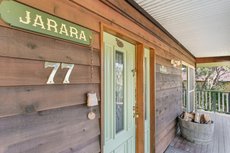 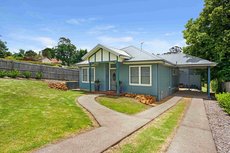 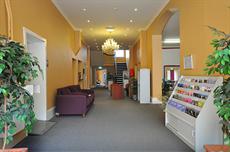 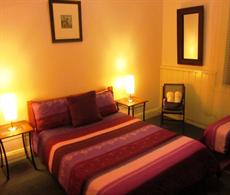 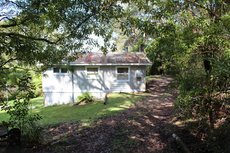 Head for the hills at charming mountain apartment

Katoomba is home to many of the Blue Mountains well known tourist attractions, such as the Scenic Railway and Skyway, as well as the Three Sisters.