Boasting a modest population of 2681, Woodford is one of the most visually appealing villages in the Blue Mountains area.

With abundant wildlife, enchanting creeks and a close-knit community, Woodford also boast quite a few motels and hotels to accommodate visitors who want to extend their stay.

It also features several bushwalks and picnic areas and BBQs to help you relax in the middle of nature. 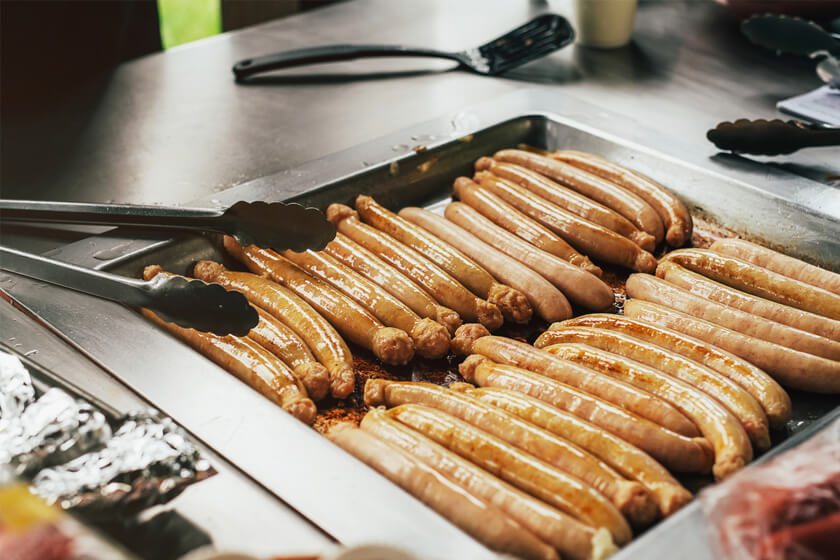 Running from Woodford to Wentworth Falls, the Anderson Fire Trail can best be described as a majestic bushwalk that will enable you to explore some of the region’s most striking scenery.

Because the landscape is at such a high altitude, it offers a spectacular view over most of the Blue Mountains area. Nestled in thick foliage and teeming with the rarest fauna and flora in Australia, Woodford’s Fire Trail is perfect for walking enthusiasts. It can also be a fun trip for mountain bikers, because of the rather sharp descent near the end of the trail.

Still, visitors should be aware that there’s a sharp climb that leads you to Blue Mountains National Park and a good level of energy is required. This trail is not recommended to beginners.

Measuring 31km, this one-way trail can take anywhere from two to three hours. Visitors will undoubtedly relish in the exhilarating sensation of adopting a steep descent with a deliciously cool breeze whipping through their hair.

A long descent takes you over to Bedford Creek, where you can enjoy a delectable plunge in the water to cool off after your walk.  If you’re lucky, you might even spot the elusive Giant Dragonfly or even rare plants such as the Euphrasia Bowdeniae. 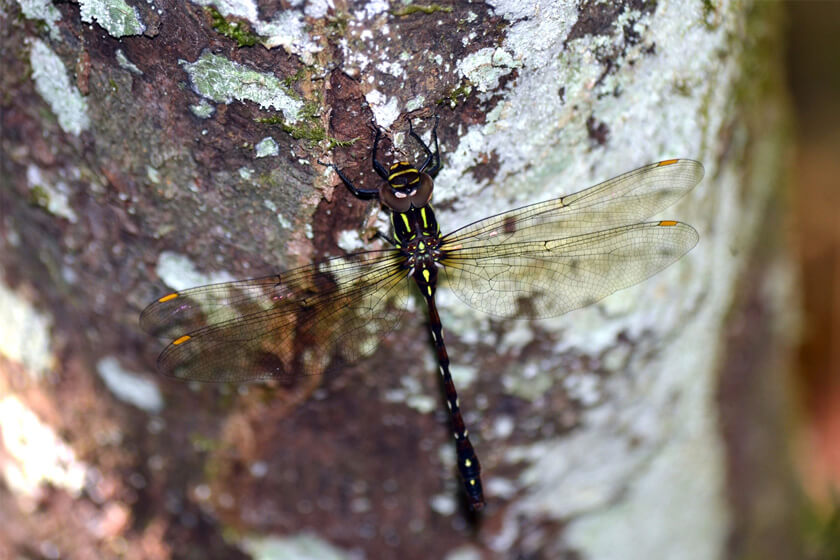 With a glorious picnic area, the Bull’s Camp Reserve is one of Woodford’s most popular tourist attraction- and for good reason. While it used to be a stock reserve back in 1829, this reserve is brimming with lush greenery, sparkling shafts of sunlight and plenty of space for your children to run about. 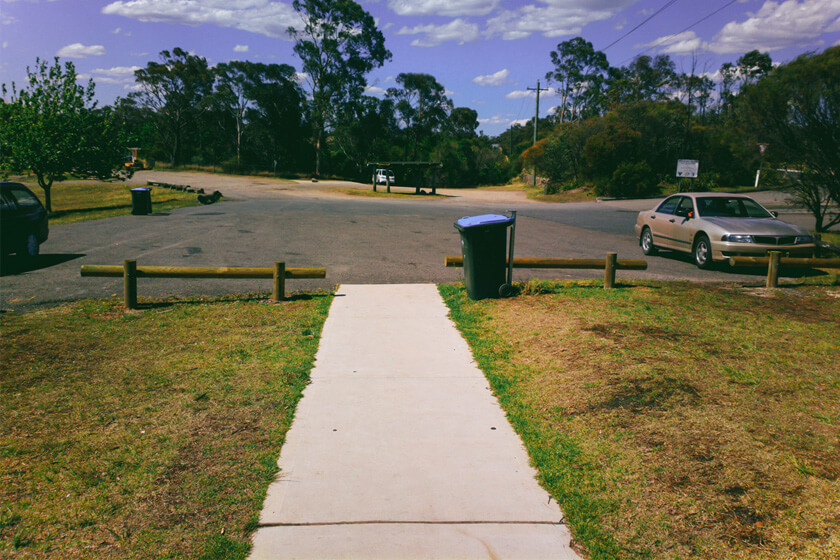 Woodford’s Camp Reserve is also rich in historic significance. Indeed, this particular camp borrows its name from Captain John Bull who used to supervise the stockade in Australia from the years 1842 to 1844. This Captain commanded plenty of respect from convicts because he made sure that every prisoner was treated in a humane manner. This is why Woodford’s Camp Reserve is also known as a place of rest, where people from all over the world can merge and mingle as they drink in the picturesque surroundings.

On this reserve, you will also be able to find other historical landmarks such as “The Grooved Rock”, “The Powder Store” and “The Waterhole.”

From general stores to coffee shops, or even post offices and restaurants serving up some of the best local dishes, Woodford is bursting with charm and friendly locals that will never fail to entertain you with ancient legends.

Extremely accessible, this town is only 80kms away from Sydney. It will take you 95 minutes by train to reach there, or 75 minutes by car.

Woodford has quite an impressive elevation of 609m, which is why the air always seems to be so fresh and crisp over there.