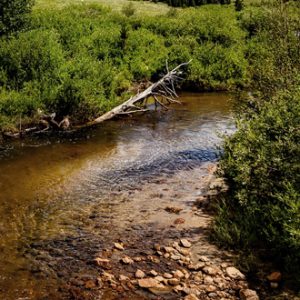 Blaxland is just a 70 minute train ride away from Sydney.